Mary had a little lamb, it’s fleece was as white as snow.

In a musing on my old blog site situated at LiveJournal eight years ago I outlined my idea for the best multi-player virtual Universe.

In November David Braben announced a new Kickstarter project to attempt to fund the very long awaited fourth Elite game in the series, “Elite: Dangerous” and this time it’s networked! 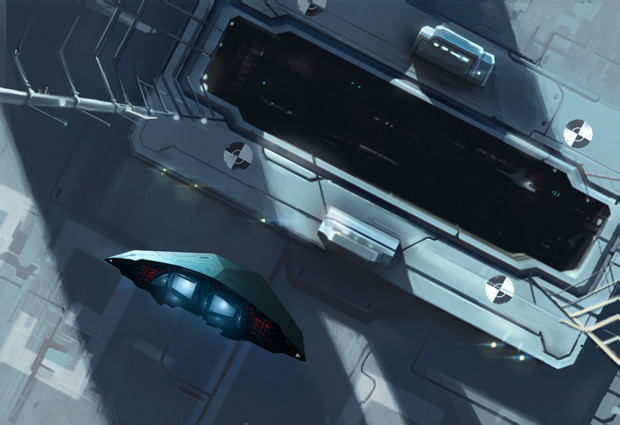 From the description so far it looks as though the procedural Universe creation is very similar to that I thought of in my original LiveJournal posting all those years ago, at least down to the star system level. At least in the first iteration there’s not going to be any chance to exit your ship and wander around the planets etc. But that’s fine.

The only problem I see is with rather large amount of money the Kickstarter project is asking for, £1.25 million! The fund raising is more than half the way through and still the pledges are only just above the half way mark and the rate of increase is slow. Somehow I don’t see it reaching the funding target by the 5th January.

I’ve put my money where my mouth is and pledged as much as I can reasonably afford. If you too would like to see Elite IV come into being then go over to Kickstarter and help with the fund raising.