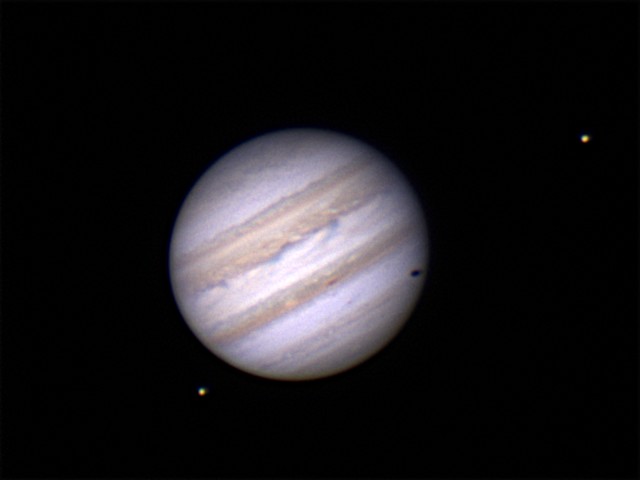 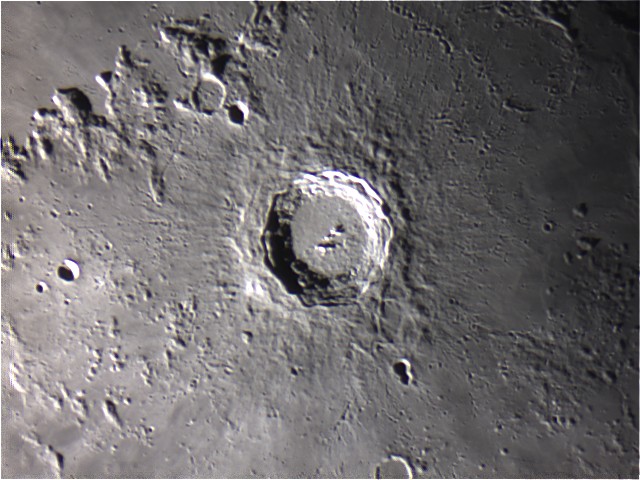 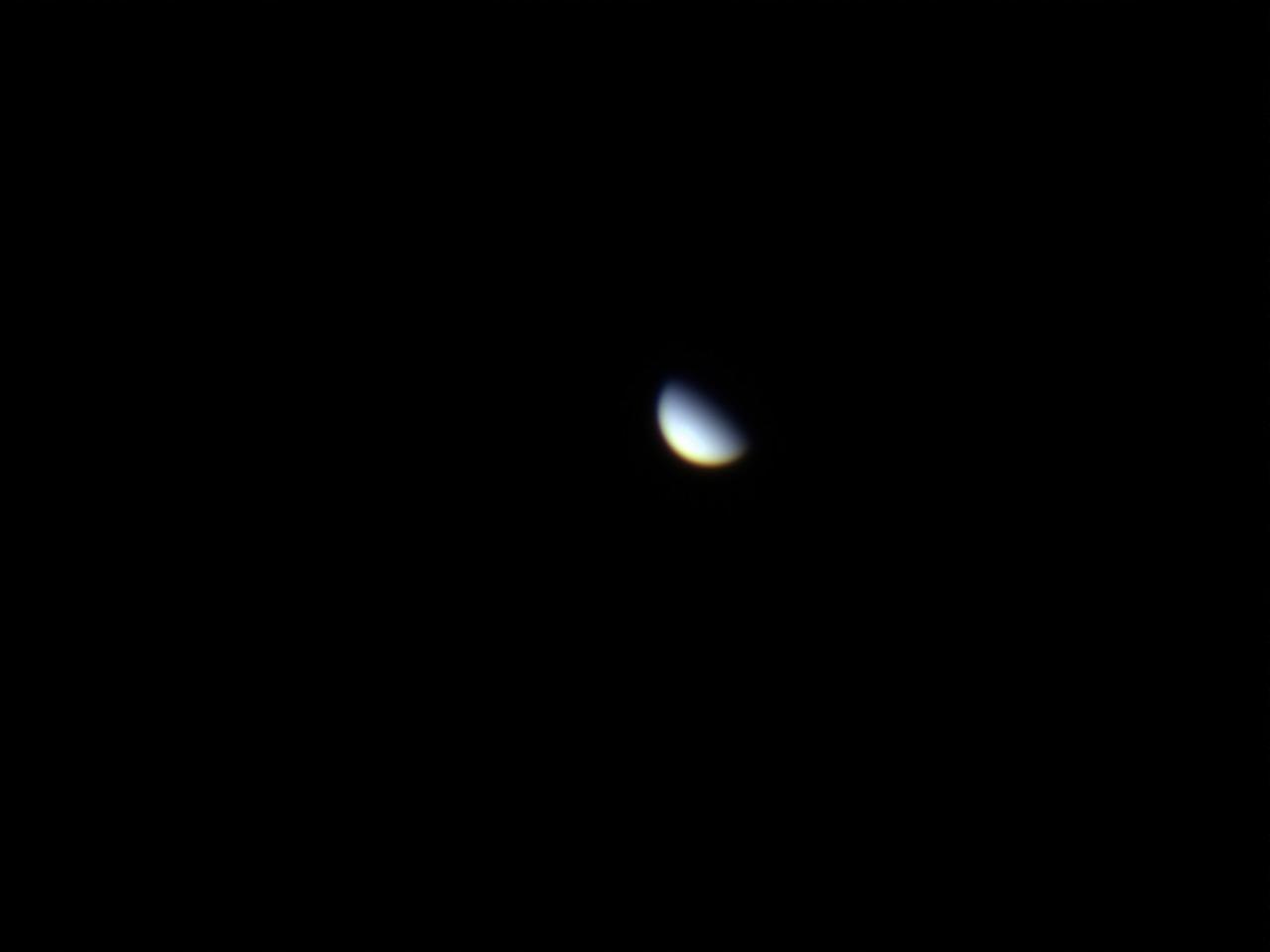 1 thought on “Planets a-hoy! The benefits of getting up early.”